SHANGHAI, CHINA (August 26, 2019) –– OG won The Internationals (TI) 2019 Global Finals championship at Mercedes-Benz Arena in Shanghai, becoming the first two-time international winner in the history of the tournament. The International 2019 Global Finals was hosted by Dota 2 developer Valve Corporation on August 25th with extensive support from Shanghai-based VSPN, one of the official organizers of the tournament. TI 2019 boasts a record prize pool of USD 34 million as of August 23, with much of it crowdfunded from Dota 2 players in the form of “battle pass” in-game content sales. 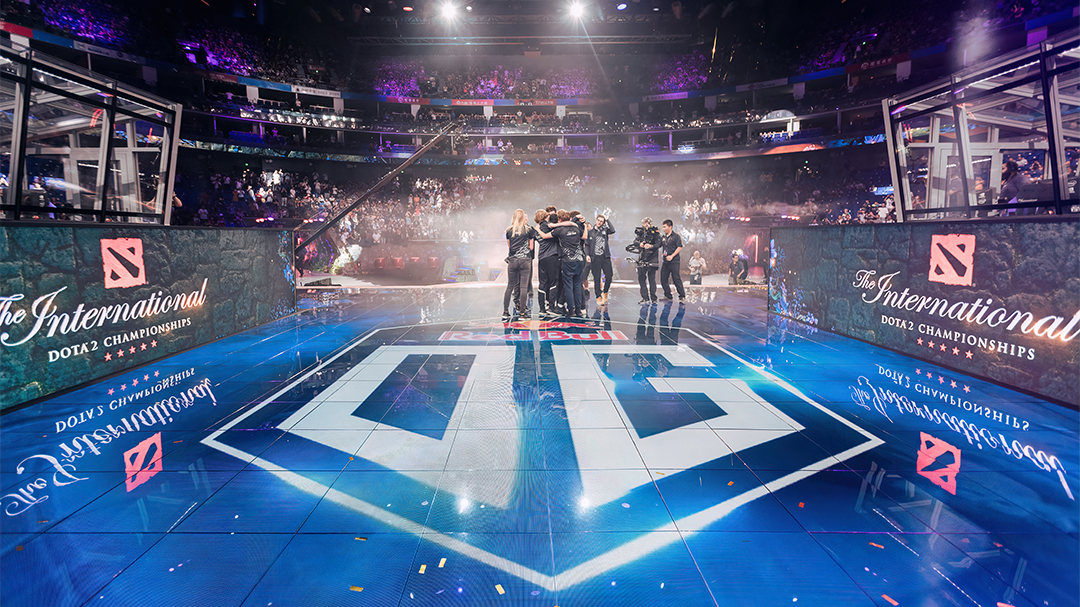 TI 2019 is the 9th iteration of the annual Dota 2 world championship, and is the most lucrative esports tournament in the world. After a competitive group stage eliminates two teams from the competition, the remaining 16 teams have been battling it out in the Main Event that began on August 20, with first place guaranteed at least USD 15.4 million.

VSPN is working closely with Valve to support multi-language production and broadcast TI 2019 worldwide. VSPN has put its bilingual team with the most global experience at the forefront of its operations, which has facilitated seamless communication with their international counterparts and ensured quality performance at the highest level of esports competition.

“We are excited to partner with Valve and help to bring to life a premier global esports event like TI 2019,” said Dino Ying, CEO of VSPN. “Many of our production teams are long-term Dota 2 fans, so it is also very personal for the team to ensure the broadcasting operations we are providing are seamlessly supporting this premium event. It is our honor to build on this experience and further expand our global presence.”

Founded in 2016 and headquartered in Shanghai, VSPN (Versus Programming Network) is the largest esports experience provider in Asia. VSPN focuses its business on esports organizing, esports content production and distribution, esports commercialization and offline esports venues. 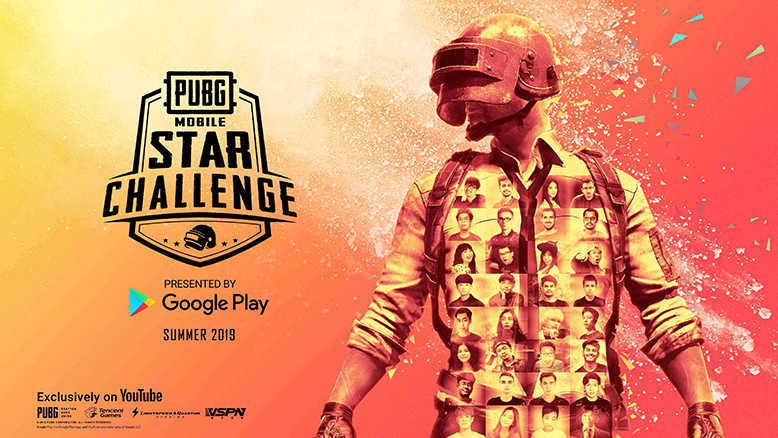 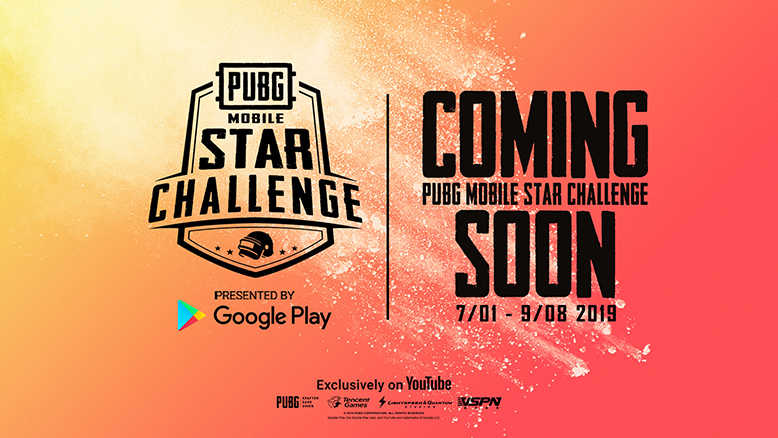 VSPN Expands in Asia with PMCO-SEA and PMSC 2019
The PUBG MOBILE Club Open - Southeast Asia (PMCO-SEA) Finals, one of the highest-level mobile esports tournaments in the region, are held in Jakarta, Indonesia today. 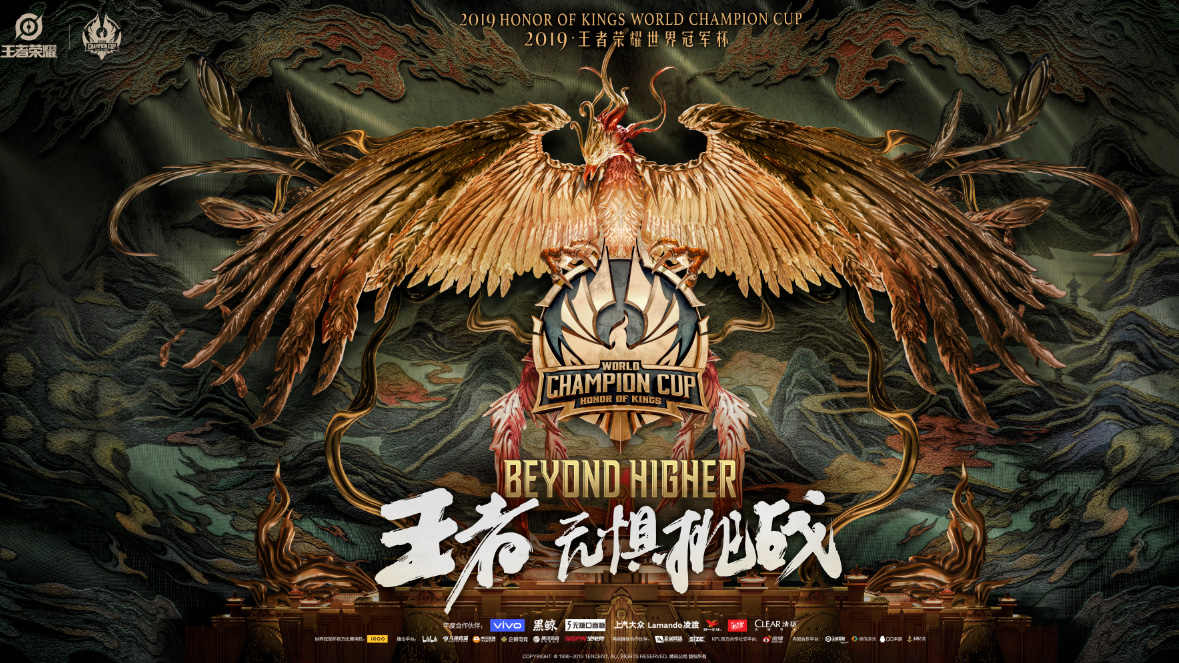 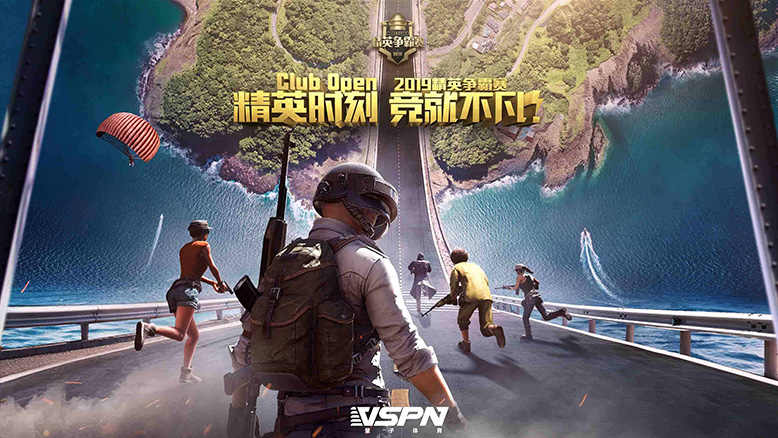 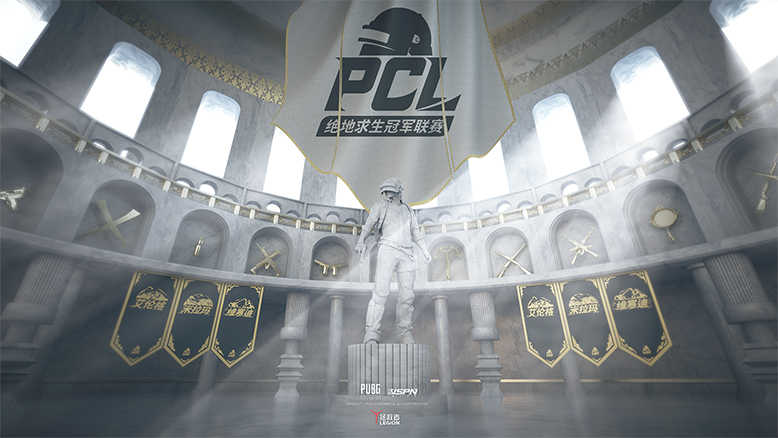