Shanghai, 26th October 2020 - World-leading esports total solutions provider VSPN (Versus Programming Network) announced today that it has raised close to $100 million in a Series B funding round, led by Tencent Holdings. Further investors that participated in the round include Tiantu Capital, SIG (Susquehanna International Group), and Kuaishou, with Lighthouse Capital as the exclusive Financial Advisor for this round of funding.

Founded in 2016 and headquartered in Shanghai, VSPN is a pioneer in esports tournament organization and content creation. Other business segments include esports commercialization and offline venue operation. VSPN brings unique experiences and premium content to global esports enthusiasts.

In addition to its core esports tournament and content production business, VSPN has branded esports venues in Chengdu, Xi’an, and Shanghai. In May, VSPN launched its first overseas venue, V. SPACE in Seoul, South Korea.

“Tencent is glad to support VSPN,” Mars Hou, General Manager of Tencent Esports commented on the funding round, “VSPN’s long-term company vision and leading position in esports production is vital for Tencent to optimise the layout of the esports industry’s development.”

“We are delighted to announce this latest round of funding,” Dino Ying, CEO of VSPN said. “Thanks to policies supporting Shanghai as the global centre for esports, and with Beijing, Chengdu, and Xi’an expressing confidence in the development of esports, VSPN has grown rapidly in recent years. After this funding round, we look forward to building an esports research institute, an esports culture park, and further expanding globally. VSPN has a long-term vision and is dedicated to the sustainable development of the global esports ecosystem”

VSPN will focus on building an esports short-form video ecosystem, improving the quality of esports content creation, and reaching more users via different channels. The funding round will provide an opportunity to improve esports products and will enable VSPN to continue to build a diverse esports ecosystem, and ultimately create a new and innovative esports experience. 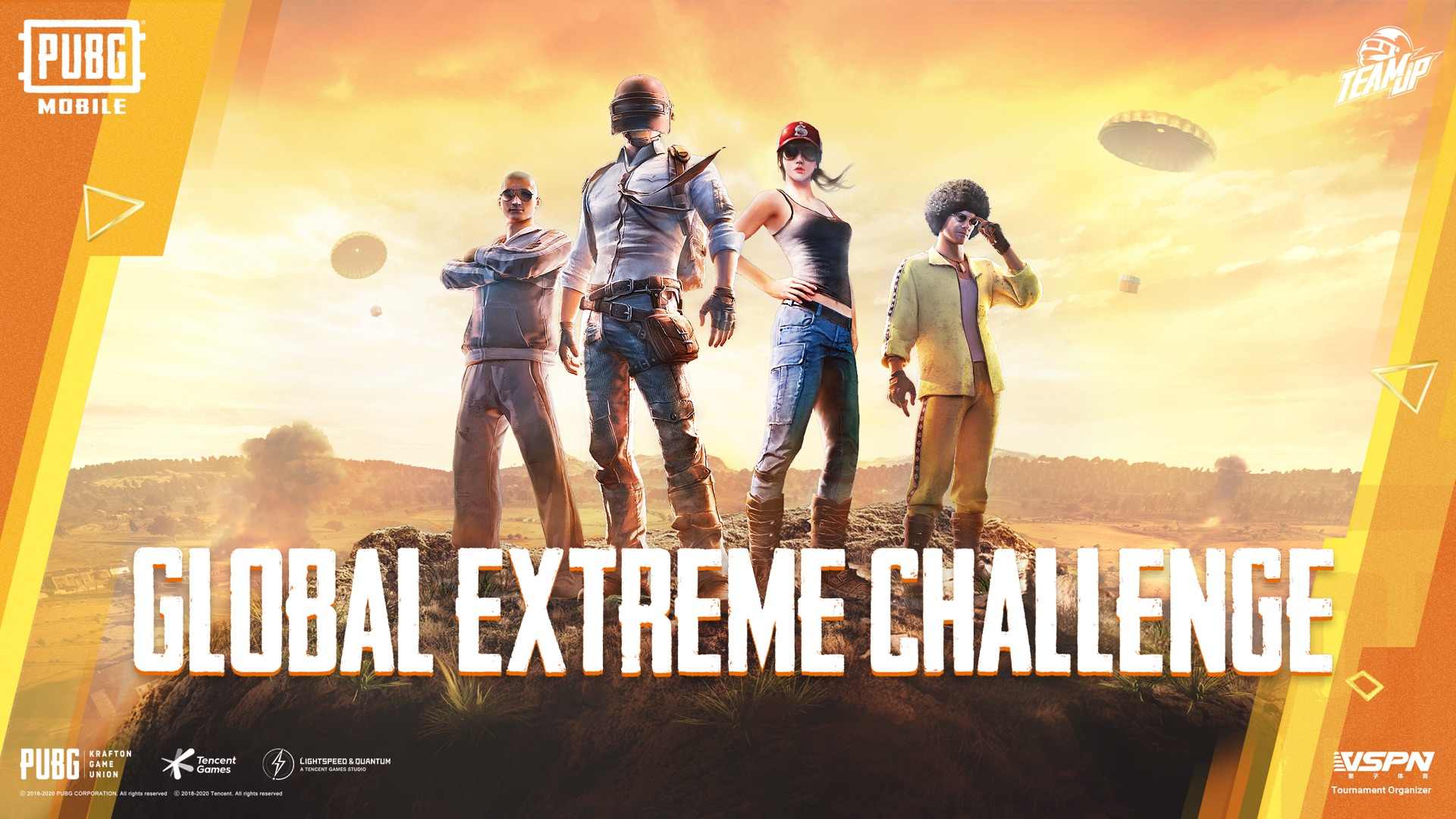 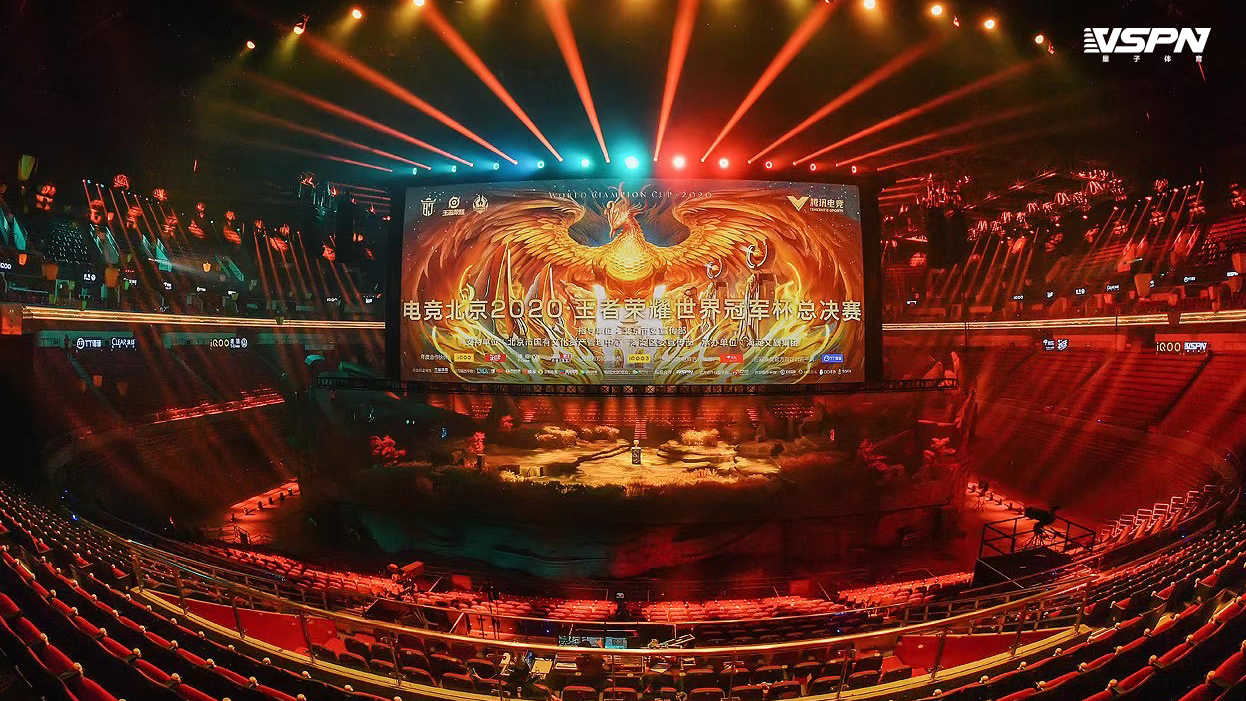 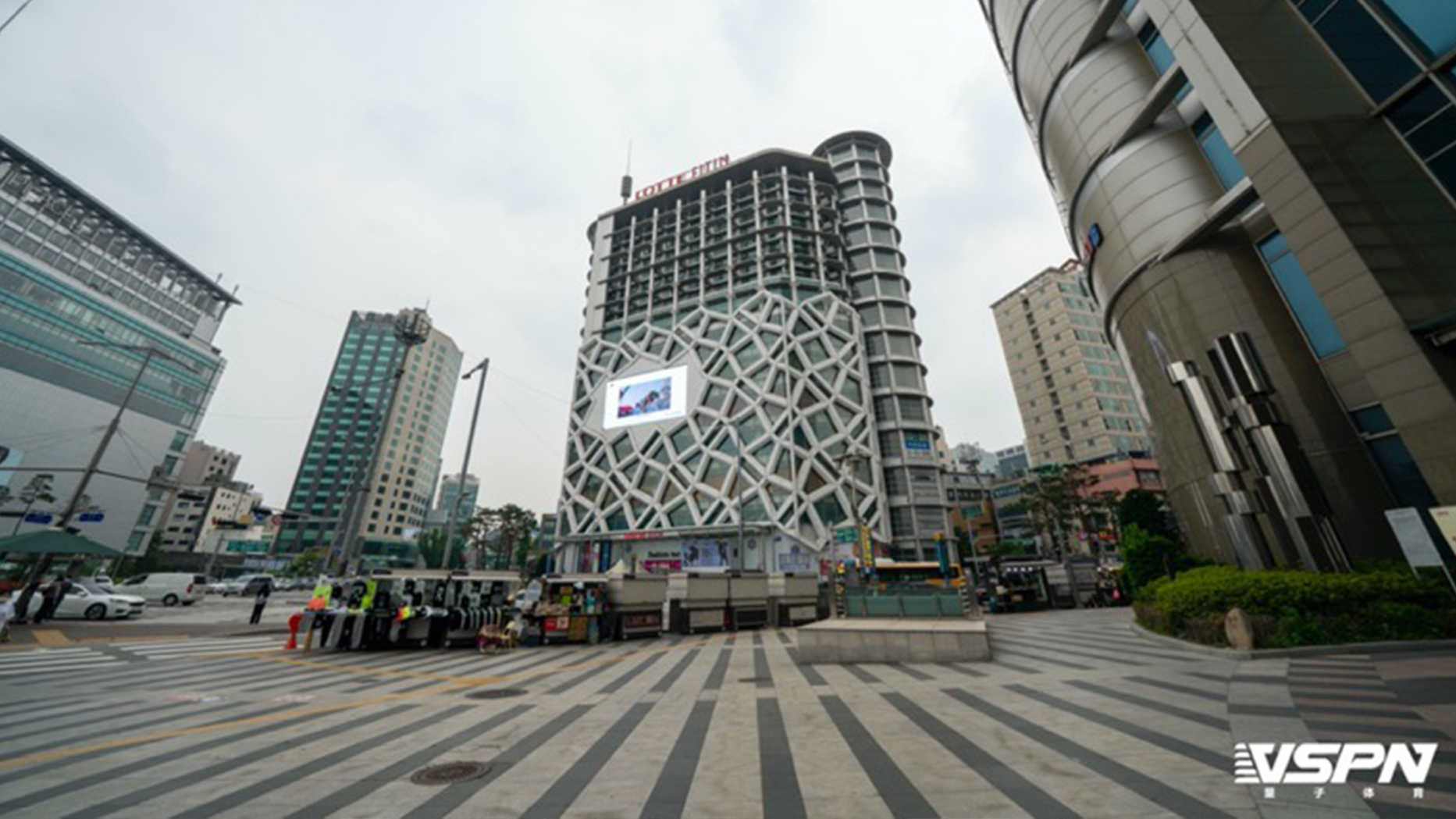 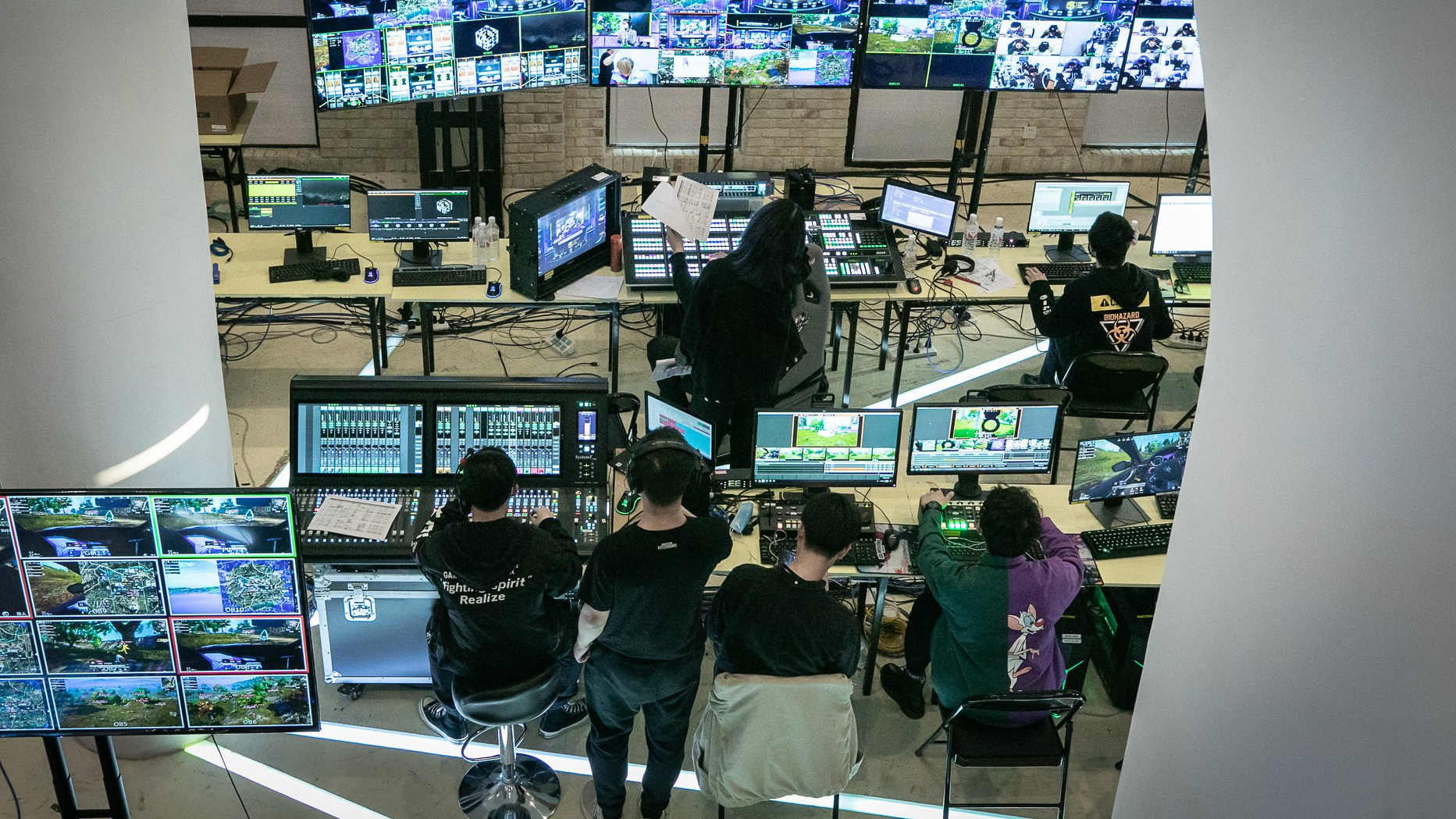 VSPN Powers Esports with Innovation
No one has imagined that Year 2020 would start with such a heartbroken outbreak of the novel coronavirus (COVID-19). This global pandemic brings countless challenges that the esports industry is heavily affected as well. 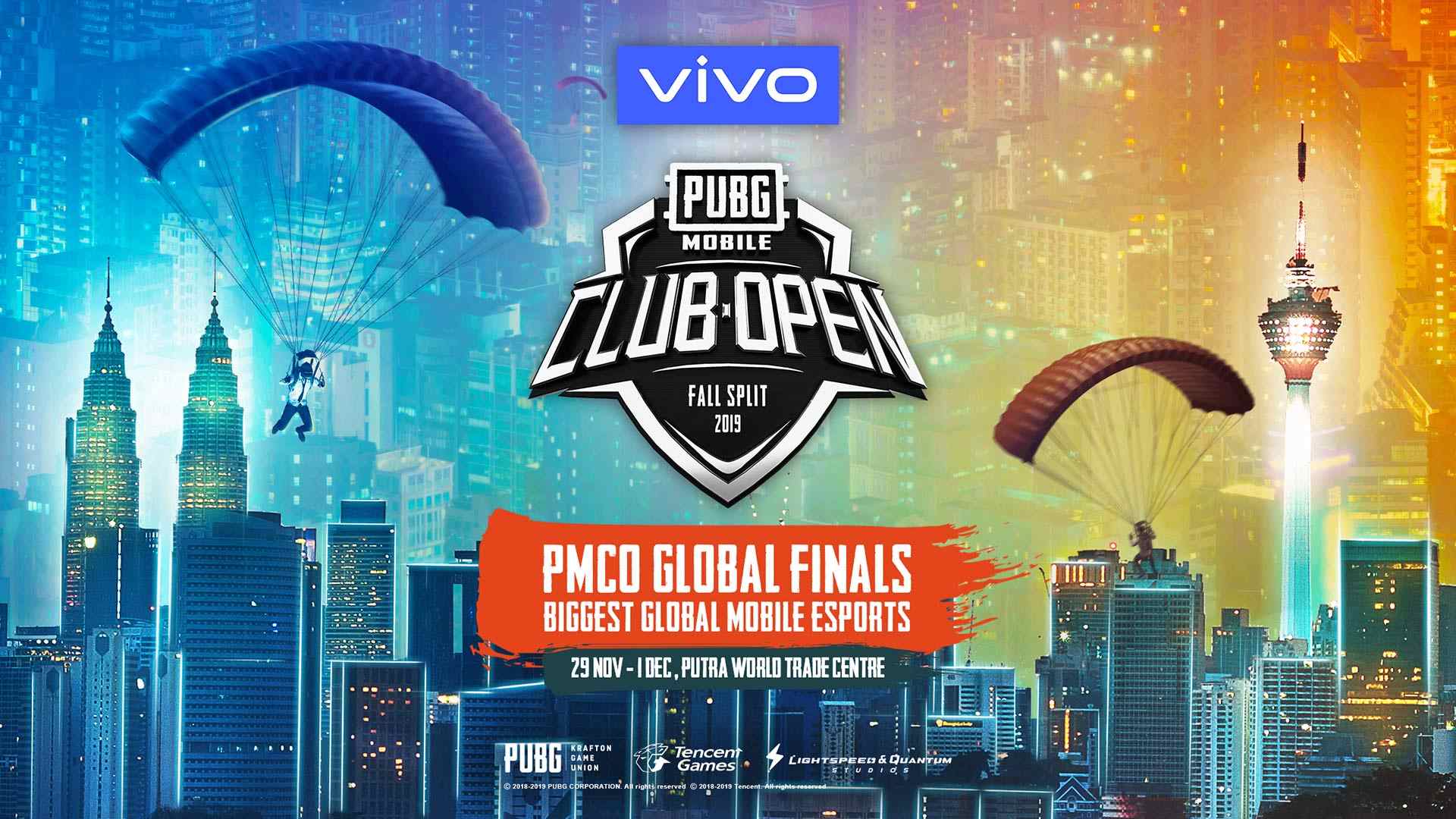